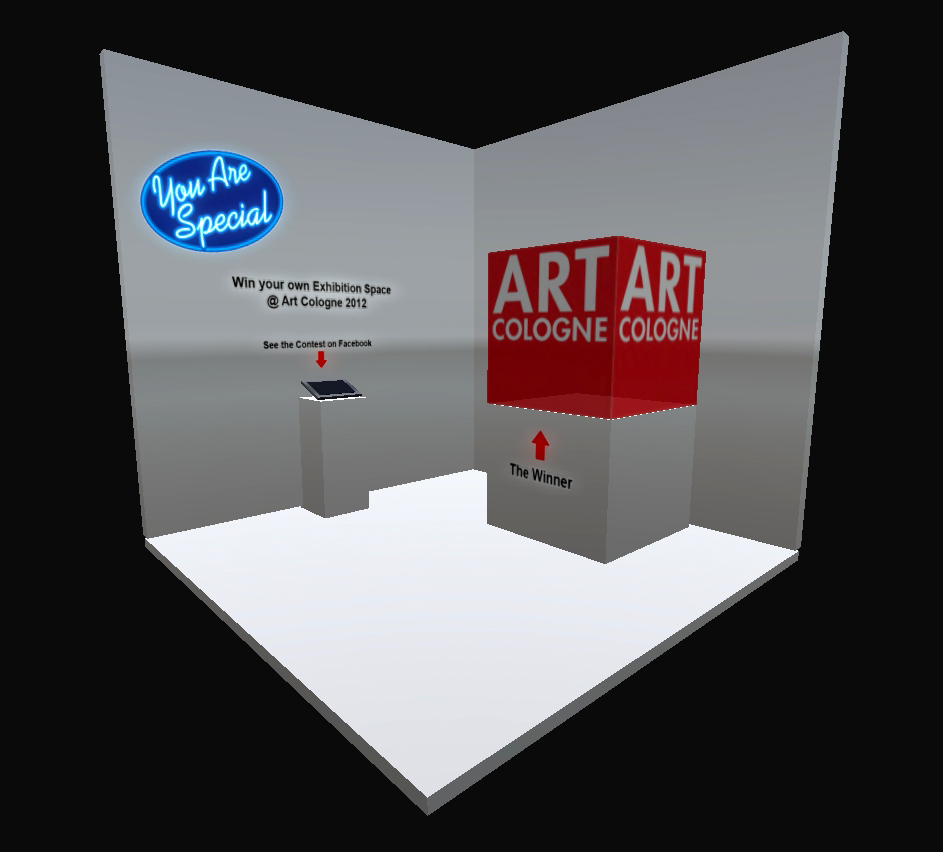 What has the “Like”-button to do with American Idol?

The resource “human” is supposed to function, better than others, highest value has, who is best. The best can become rich and famous. Loved. TV channels show one castingshow after another and people are glued to the television.

As a matter of course we judge and condemn while sitting on our cozy sofas. Also watching others fail secretly makes us feel good, or better at least…Our criteria aren’t only related to the candidate’s performances, but also to “who has more friends and fans?”, “is the person single or in a relationship?”, “what kind of clothes is he/she wearing?”, and many other social aspects. Based on this we all are being ranked, every day, without even realizing it. And every day we push the “Like”-Button.

We push “Like” and we get “Like” – this way we know what we should be “like”. The French philosopher Michel Foucault once said, that we wouldn’t even need the prison walls anymore, that the prison would be everywhere. Disciplinary action is driven by one another and perfectly integrated as part of our society. On Facebook.

In this piece this system has been played with by organizing castingshows on the internet: Over advertisements on Facebook users are invoked to explain what they think is special about themselves – for instance special skills or looks… They are invited to post comments on the wall of a Facebook page, starting with the words “I am special because…”. Different from usual casting shows the participants are asked to just tell the viewer what is special about them, not show it. In this way I suppose they have to think about themselves and reflect on the whole issue, what it means to be “special”. Users rate eachother by clicking the “Like”-button. The participant with the most “Like”-clicks will receive a prize:

Referring to the art scene, since I am very special because i’m an artist.

Nobody knows, who will win.

Nobody knows, what it will look like at the end.

This is a just a possible set up:

(The red cube is a spaceholder for the winner’s artwork, of course.)

Update – what the winner did:

Yes, money stinks. Here’s what the winner of the Facebook competition “You Are Special” (see the contest here) did on the opening of ART COLOGNE 2012:

In the right picture above you see the artpiece of Daniel Sobst, who won 1 cubicmeter non-curated space on Facebook. The piece is a heap of money which is glued together. Next to it he had placed a sign saying “For Free!” (in German “zu verschenken”)

As soon as people tried to take the coins by ripping the whole thing apart, it released its secret: it was a stink bomb. (At this point I really wonder why someone should rip an artpiece apart, just because it’s for free??)

Apparently there was a smalll bottle of stinking fluid inside this piece, evaporating in a radius of about 2 qm. Immediately the artwork was brought outside and firefighters were called to remove it. The creator of the stink bomb, Daniel Sobst (not his real name) had vanished, the unknown artist is wanted by the police.

Just to say it again: This was NOT my artpiece, not my idea and I had nothing to do with it, besides giving this guy an empty space! (I was just lucky, that he won the space and not an ordinary painter 😉

Sorry to all people who had to throw up and another big sorry to the cleaning service!